Do you want to major in architecture?

Have you ever considered studying abroad in Ukraine, but are clueless about which university to study in? Well, you are reading the right article, because here you will find all the information that you need to know about the top universities that specialize in teaching architecture and construction in Ukraine, whether you are just graduating from high school or are just planning for the future.

But before we jump ahead of ourselves, let us get to know a little bit about Ukraine. Ukraine is a very large country located in the Eastern part of Europe. The country is home to about 40 million people and above, earning it its rank as the 32nd most populated country in the world! Its capital is a large city called “Kyiv”, or “Kyiv”, and Ukrainian is the official language spoken in Ukraine. It is also a highly traditional country in which culture plays an important role in the daily activities of the people.

In this article, we have handpicked 5 top architecture universities in Ukraine for you to take your pick on whichever suits you best to study in, and the first on our list is the Kyiv national university of architecture and construction. The University, which was formerly known as the Kyiv Civil Engineering Institute, was established in the year 1930, and later became what is now known as the Kyiv national university of architecture and construction in the year 1999. It happens to be the biggest architectural university in Ukraine and it can be located in the country’s capital, Kyiv (or Kiev). The University is known to accommodate a capacity of over 10,000 students, with a total of 6 faculties within the campus, ranging from the Automation and information technologies department to the Geoinformation systems and territory management technologies department. The University earns its reputation in grabbing 1st place in the area of building and architecture in the whole of Ukraine.

The second top university to study in Ukraine is the National Academy of Visual Arts and Architecture, which also happens to be located in the country’s capital Kyiv(Kiev). It was founded in 1917, when it was originally known to be the Ukrainian State Academy of Arts, before its name was then changed to what it currently is, in the year 2000. The university has three faculties reserved for undergraduate programs; The Faculty of Visual Arts and Recreation, the Faculty of Architecture, and finally, the Faculty of Theory and History of Art. For the graduate program, there is only one Faculty, which is the “Aspirantura”, and it has only two departments, which are the department of visual arts, and the department of theory of architecture and conservation of monuments. The “Aspirantura” is Russian which refers to a post-graduate education level in Russia. It requires 3 to 5 years of study before graduation is possible.

The University has well maintained its reputation, which was granted to it since 2000, of providing remarkable, artistic educational services, and as well, for its symbolic achievements in teaching and research activities.

Our next top architecture university is the Prydniprovska State Academy of Civil Engineering and Architecture, which is located in Dnipro, Ukraine. Dnipro is the fourth largest city in Ukraine. Prydniprovska State Academy of Civil Engineering and Architecture is also another distinct institution in higher education. The university was first recognized as College of Engineering, in the year 1921, before its name was changed to what it currently is in the year 1994. The university houses 7 facilities in total, including architecture, all of which offer both undergraduate and postgraduate programs. It is also accommodative to up to 9,000 students.

Finally, the last university we will be looking at is the Odessa State Academy of Civil Engineering and Architecture. It was established in the year 1930 and can be located in Odessa in Ukraine. Odessa happens to be the third most popular city in Ukraine. The Odessa State Academy of Civil Engineering and Architecture was recognized for becoming a member of the European and International Association of Universities in the year 1991. The university has a holding capacity of up to 9000 students. Four major departments can be located on the main campus, including architecture. The others include the International Academy of Computer Science, Systems building and lastly, Engineering. It is one of the largest institutions known for training students in the area of building structures and other architectural fields.

These architecture universities in Ukraine have proven themselves to be your best options for the best educational experience in Ukraine, providing a wide range of courses to choose from, as well as all the degree programs under one roof, with state of the art facilities to help ensure that you enjoy your stay in Ukraine.

So go on now. Decide where you would like to further your studies today!

← Medical Education in Ukraine CONSTRUCTION AND ARCHITECTURE: BUILD YOUR FUTURE IN UKRAINE → 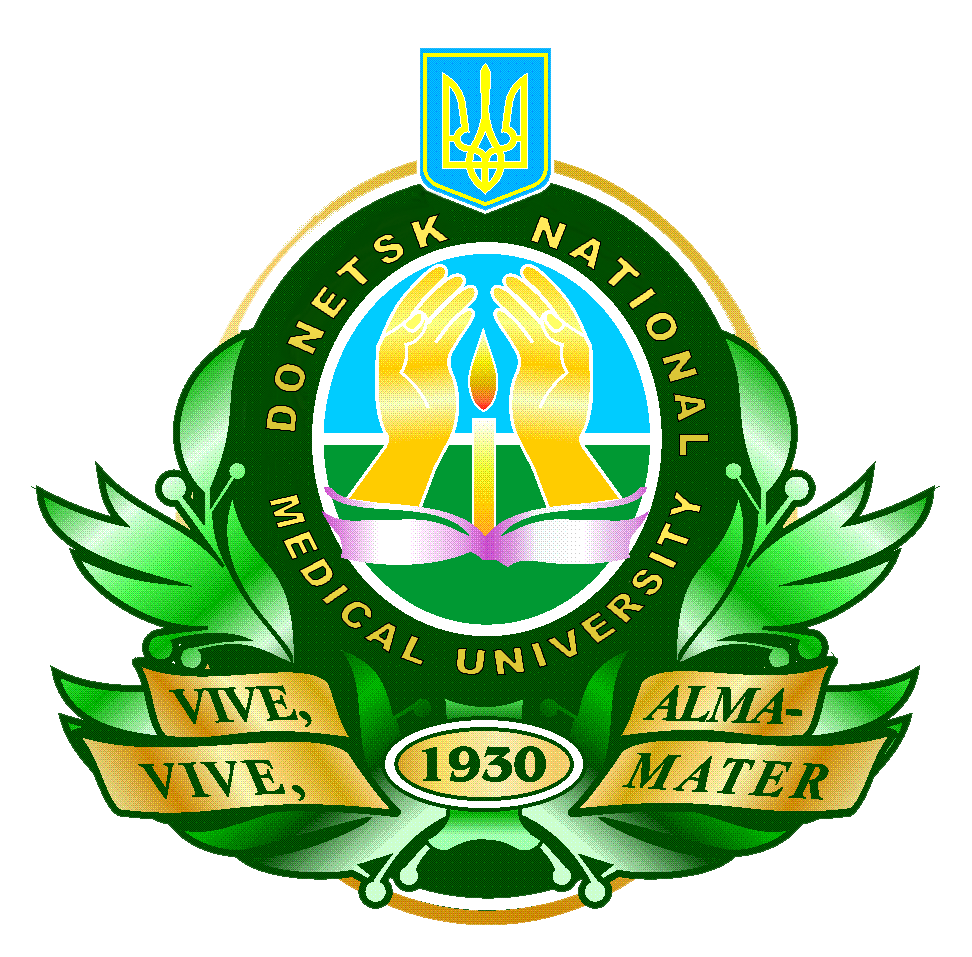 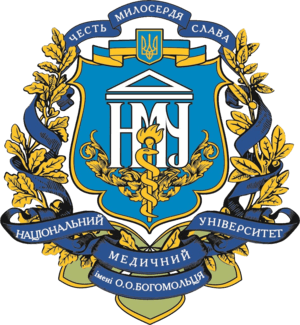